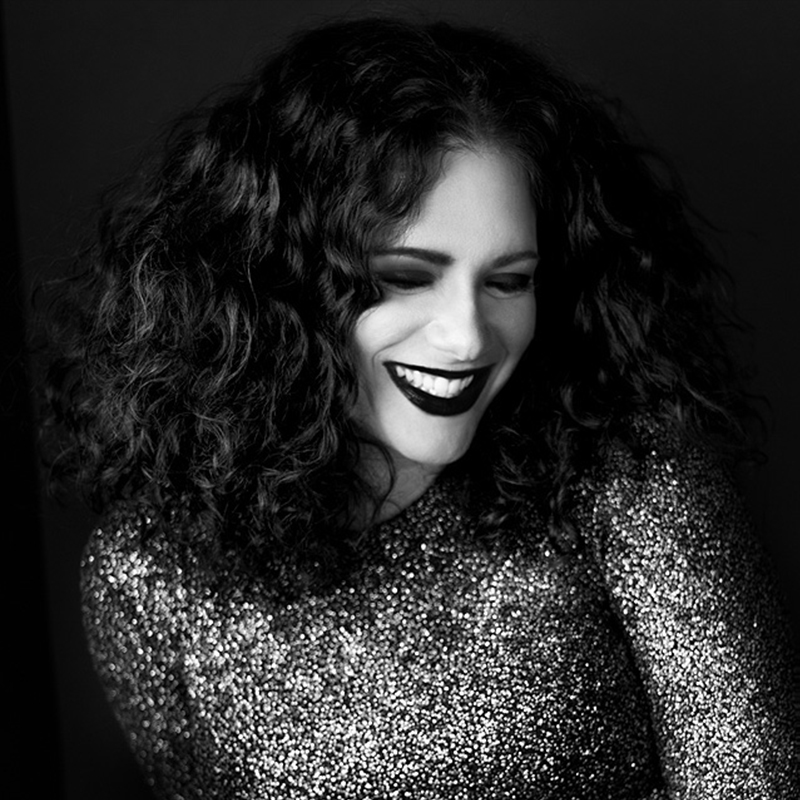 Alisha Marks is an Award-Nominated Filmmaker, Award-winning youth acting coach, Sag-Aftra Actress, Director, Producer, Executive Producer, Writer, Mentor and Tv Show Creator. CEO of Stubborn Lady Productions and the creator of The Marks Method an amazing acting technique. Ms. Marks is very fortunate that she has built a wonderful relationship with Filmmakers from all over the world and has her amazing Tv Series and Feature Films in development. She is very fortunate to have acquired two Theater Scholarships from: The Lee Strasberg Tv and Film Institute in New York City affiliated with the Tisch School of the Arts at NYU and from Miami Dade College. She has a keen sense for Film and Tv projects and only works on projects that are unique and will have amazing. She worked in Casting for many years with Casting Directors in Miami and Los Angeles. Ms. Marks has a true passion for performing, performers and the Entertainment industry and has joined the 2B A Rising Star as an Executive Producer.