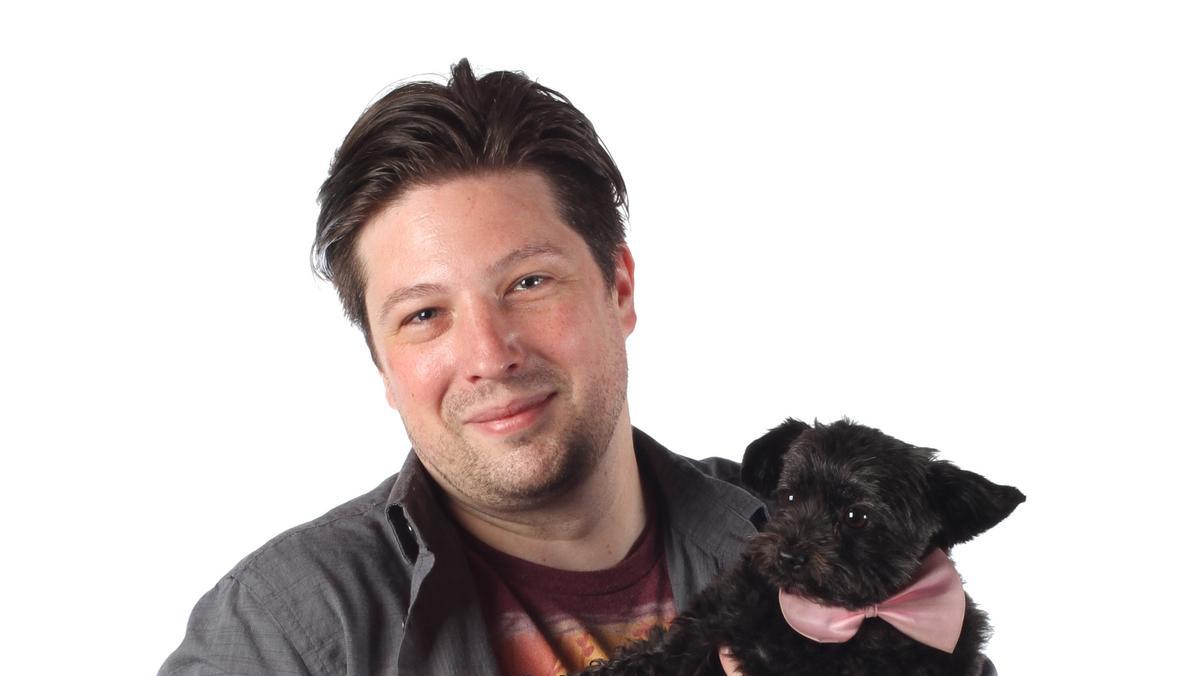 Troubador songwriter, multi-instrumentalist, and recording artist Chris Volpe won over 20 awards and honors for songwriting between 2006 and 2012, including an Independent Music Award for Folk Album of the Year. The album, “Refugee Blues”, consisted of 15 songs Volpe recorded in one take during a 3 hour block of studio time he won at a live songwriting contest in Marin County, California. He then proceeded to garner recognition from the John Lennon Songwriting Contest, International Acoustic Music Awards, Billboard Songwriting Contest, and many others, while appearing at countless music festivals and venues around the country. His music has been featured in television and film projects, including several seasons of PBS’ acclaimed Roadtrip Nation series.

After recording in Nashville with Grammy winners Jeff Coffin (Bela Fleck, Dave Matthews) and Phil Harris (Doc Watson) among many others, Volpe relocated to his native Northeast Ohio. Soon after, he recorded an album of power duo material with world-class fiddler Alex Depue (Steve Vai) before focusing on his producing/engineering skills, as well as expanding his knowledge of banjo, fiddle, and pedal steel performance.