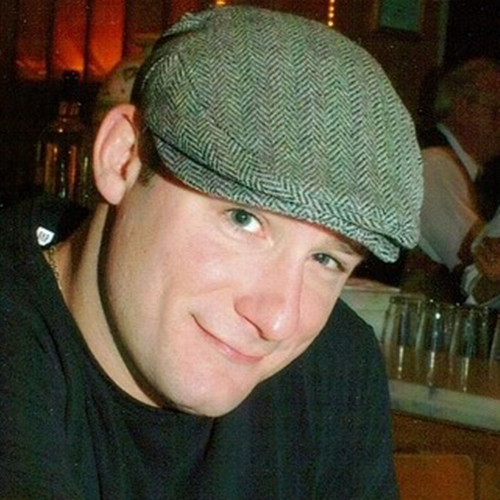 Dave Russo is a comedian like no other. He’s a diminutive guy with a big voice, whose high energy act never fails to leave audiences doubled over in laughter. Dave has yet to meet a crowd that he can’t win over with his charm and upbeat attitude.

His quick wit and clever improvisation skills keep audiences on their toes, never sure where Dave’s mind will ricochet to next. His artful storytelling, combined with his flair for theatrics, has entertained audiences around the country.

After winning the first annual Boston Comedy Festival, Dave caught the attention of Mr. Las Vegas, Wayne Newton, who hand selected the young comic out of thousands to appear on his reality TV show “The Entertainer.” A regular in the Boston comedy scene, Dave has performed in Las Vegas and some of the best clubs in New York and L.A.

Dave also performs regularly for the troops, appearing with the U.S.O. He has appeared on Comedy Central, NBC’s The Today Show, Phantom Gourmet, and was selected by the producer of NBC’s “Last Coming Standing” to perform on NESN’s Comedy All-Stars.

In 2010, Dave began producing and hosting the Wicked Funny Comedy Tour, a comedy series on NESN’s Dirty Water TV, where he provided a showcase of funniest and brightest comics in Boston. Dave has all the bravado of the class clown, but with a keen intelligence that makes his sharp observations worth listening to.

[Comedian] Dave Russo is quickly becoming one of the countries most versatile and sought after comics. His high energy act showcases his [artful storytelling and quick wit]. Dave has headlined in Vegas, and performed at the some of the best comedy clubs in New York and L.A. After winning the Boston International Comedy Festival’s “Best New Comic Award,”