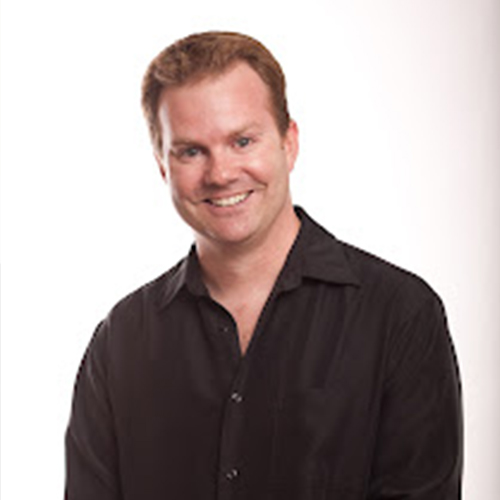 Jason is an independent record producer who has helped over 500 artists and songwriters record and market original music since 2001. His songwriting, production and consulting skills have scored his clients contracts with most major labels and dozens of publishers, management companies, booking agents and television networks (List). His songs have been recorded or on hold by dozens of major label artists including David Foster, Josh Groban, Clay Aiken, Hilary Duff, Rascal Flatts and Carrie Underwood. His film and TV credits include FOX, CBS, NBC, BBC, Bravo, Harpo Productions (Oprah), five tv (UK) and Dogstar Media among others. From 2003-2007 Jason wrote and produced for select contestants of American Idol. From 2003-2007 Jason wrote and produced for select contestants of American Idol. As a teenager in the late 90’s, Jason toured with Lalapalooza, Tom Petty, Steely Dan, The Eagles, Grateful Dead and Sade. Currently, Jason carries 15 to 20 artists on his roster at a time in rock, pop, country and R&B. Jason is a former graduate student of Oxford University and now devotes time lecturing at the TAXI Road Rally, Westcoast Songwriters Association, NSAI, and California Music Studios.

CARRIE UNDERWOOD: “Thank you so much for STARTING NOW! I love it XOXO”

TOM PETTY : “Hey man, thanks you’ve done a lot for us”

JOSH GROBAN: “Thank you Jason Brawner for Miracle of My Life” written and produced by Jason and Robert Berry

ANDY SUMMERS: Rock and Roll Hall of Fame Guitar Player For the POLICE: “Alright Jason, thanks for everything. Can’t wait to see you in Vancouver. We’ll have some fun.”

LAYNE STAYLEY: the late great front man of ALICE IN CHAINS: “If it weren’t for you, I never would have made it bro”