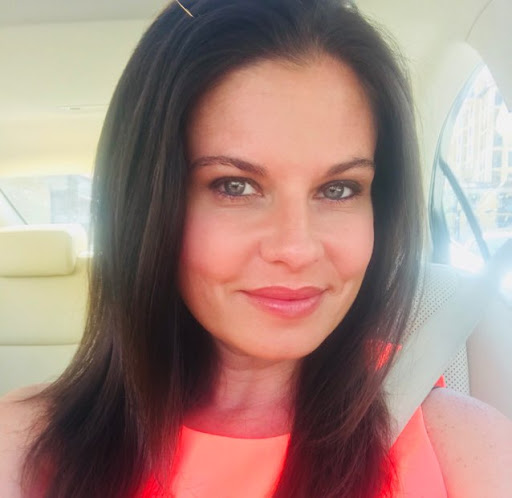 Mandy Starling is Savannah’s it-girl with endless energy and a personality big enough to light up any room and more! Her fellow Southerner, Paula Deen, is famous for saying, “Hey, y’all.” Well, Mandy melts hearts and puts a smile on everyone’s face anytime she is heard purring her famous line, “bless your heart.”

A true Southern Belle from the small Georgia town of Odom, Mandy was a typical over-achieving beauty. She was performing in theatrical musicals at the age of 10 and by the time she graduated from high school she was crowned “Miss Jesup,” beating out over 300 contestants.

She seemed destined for stardom at an early age and even recorded two songs in Nashville at 16. Becoming a Mother at 20, her ambitions took a back seat while she raised her two daughters.

Now in her mid-30’s, Mandy has taken Savannah by storm. Voted one of “The South Magazine’s” hottest singles, she quickly became the face of the local CW Network, hosting a weekly show, “Taste of Savannah.” While workinng with the CW, Mandy landed exclusive interviews with country music superstars, Lone Star and Hunter Hayes. She hosted the Savannah auditions for the Tyra Banks’ television show America’s Next Top Model and she is seen on red-carpets and charity events all over town.