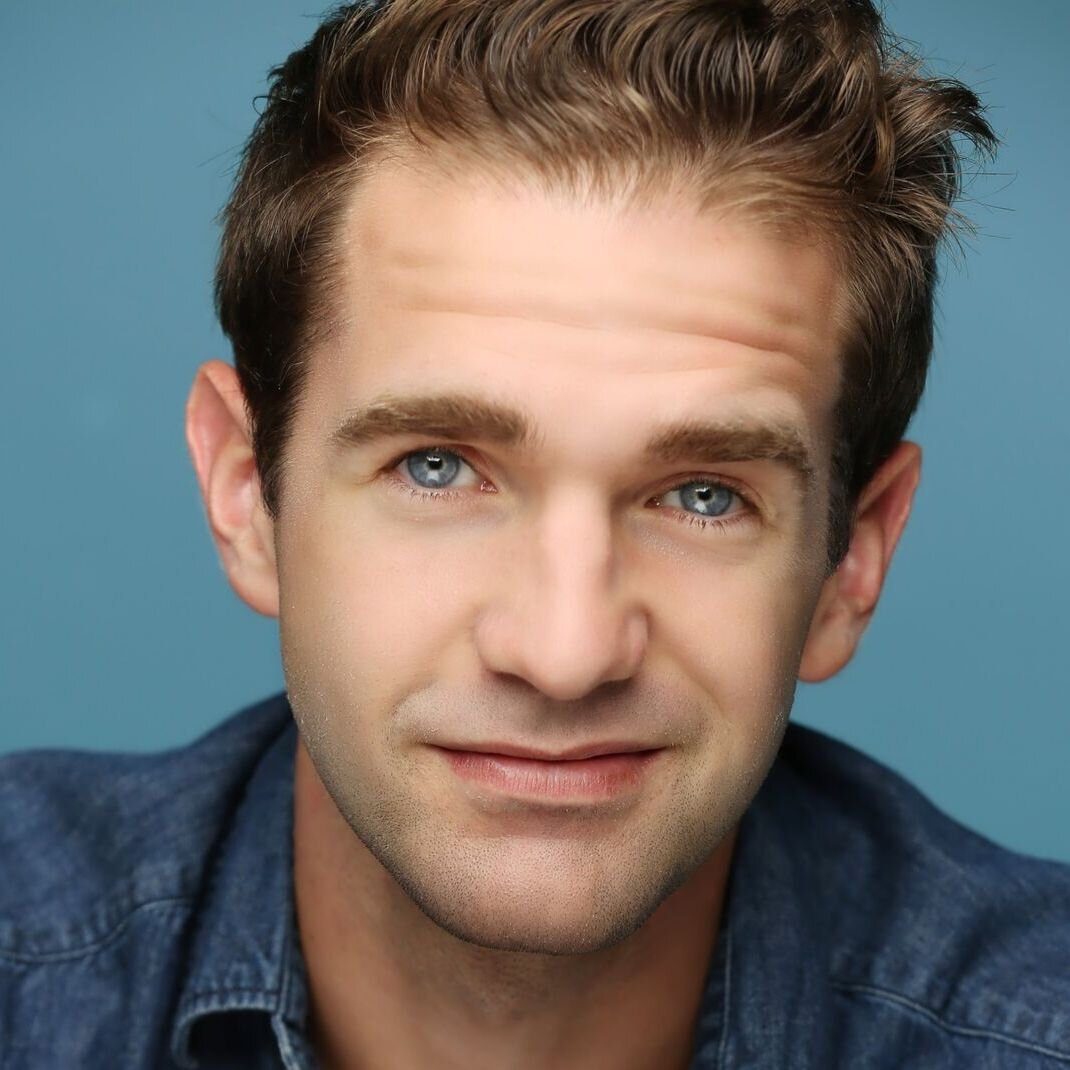 Dan DeLuca has an MBA and worked as a Contract Administrator until he gave it all up to tell stories. For the last nine years he has worked as an Actor, Writer, and Independent Filmmaker. He wrote, produced, and directed the award winning feature film “Two-Minute Heist” (Best new Director NYIFF) distributed by Celebrity Video. Dan also wrote and produced the 2007 theatrically released film “Crazy Eights” (distributed by Lions Gate) and the 2004 History Channel Series “Mouthpiece -Voice of the Accused.” He has written fourteen screenplays, produced, and directed a series of short documentaries for Reelabout.com, made numerous commercials, corporate videos, and music videos.

As an actor, Dan won second place in Fade in Magazine’s 2005 Nationwide Talent competition and in 2009 he won the Best Actor award for the NY Independent Film Festival. He can be seen as Dr. David Parenti, a series regular role in season four of the acclaimed HBO series “The Wire.” Dan’s other roles include Stephen Douglas in the 2007 Sundance winner “Rocket Science,” along with leading roles in “Crazy Eights,” “Two Minute Heist, “ “The Jack of Spades” and a myriad of television and other independent film projects. Dan is currently in development to produce his next independent feature.